Witney News - Ultrafast broadband delivered to more than 10,000 properties in the District Ultrafast broadband delivered to more than 10,000 properties in the District 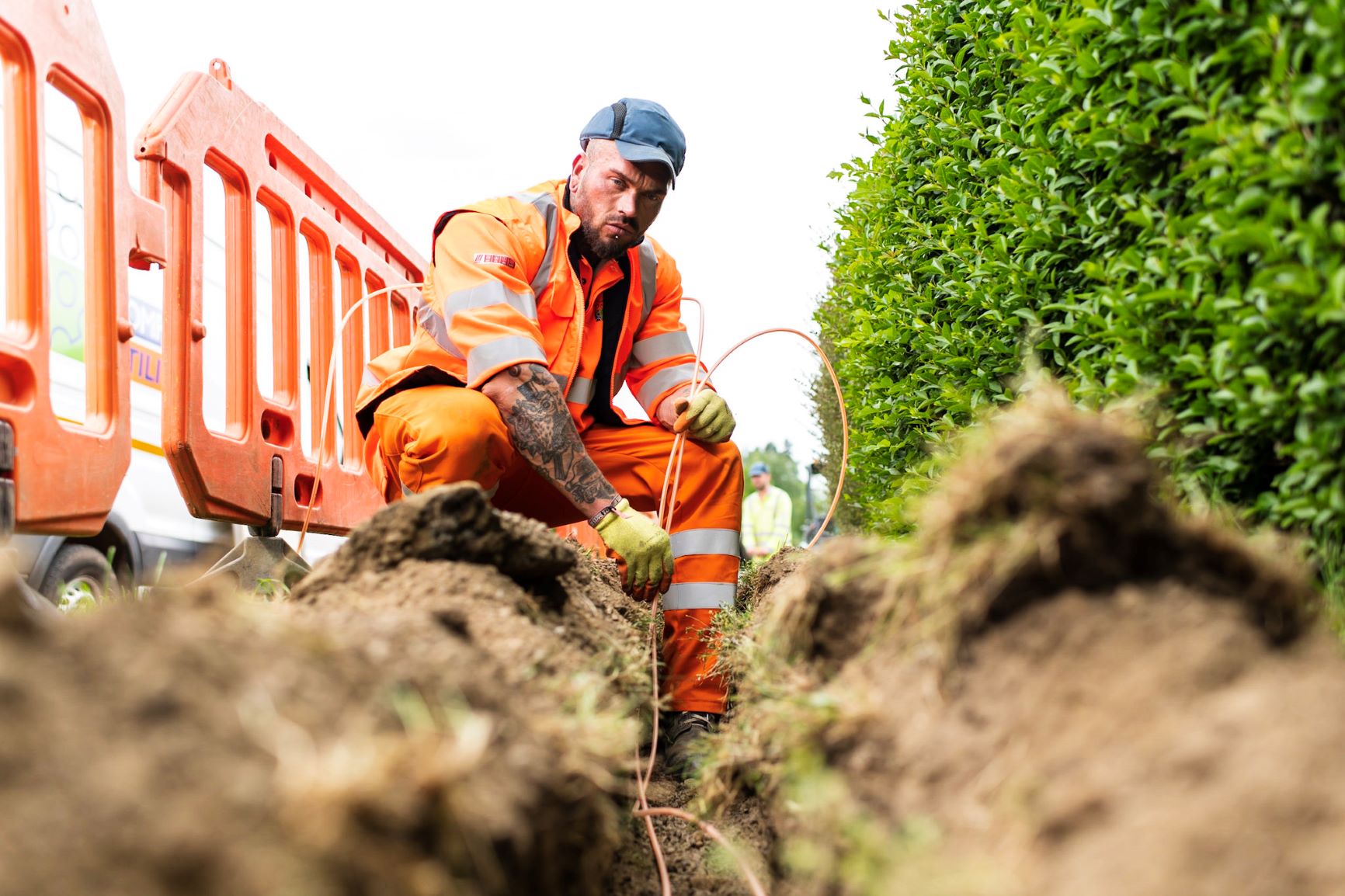 More than 10,000 rural homes and businesses in West Oxfordshire now have access to ultrafast full-fibre internet, providing them with some of the fastest broadband speeds in the world.

This milestone for the District has been delivered by rural broadband provider Gigaclear, in partnership with the West Oxfordshire District Council and the Government's broadband agency Building Digital UK (BDUK).

The properties, which are in some of the most remote areas of the District and suffered internet speeds as slow as 1Mbps, now have access to Gigaclear's ultrafast full-fibre broadband, providing speeds of up to 1Gbps.

Many of the 10,000 properties were part of the Connecting West Oxfordshire Project which has seen West Oxfordshire District Council and BDUK invest £3.1m between them with Gigaclear adding a further £5m. The remainder were delivered by Gigaclear commercially.

"The way we live and work now depends on the internet and, like any utility, it should be available wherever we choose to live."

Celina Joiner, Programme Manager at Gigaclear, said: "This is a fantastic achievement for us as a business, connecting those communities who need our service the most. In order to build our network, weve dug over 550,000 metres of trenching which equates to 342 miles  thats the same as driving from Oxford to Paris.

"Covid-19 has really underlined the importance of reliable broadband to live and work effectively from home and were proud to bring it to the most under-served areas of the UK, where other providers simply arent willing to go to."

West Oxfordshire has historically had slow broadband speeds due to the complexities of undertaking such a large infrastructure project in a rural environment. Gigaclear and its contractors have had to work with heavy duty equipment, all while carefully navigating small roads, rivers and rail crossings.

This is evident at Blenheim Palace, where Gigaclear has built more than 70 connections, meaning residential properties on the Blenheim Estate, as well as local farms, will benefit.

Roger File, Property Director at Blenheim Palace, said: "We value the importance of digital inclusion for all and are fully behind Gigaclear's mission to provide world-leading internet speeds to rural areas left behind by other service providers. Its a serious undertaking to dig metres and metres of trench but weve worked with Gigaclear to get this done with as little fuss as possible. Its no exaggeration to say that the infrastructure will be transformative for people living in the Blenheim Estate."

Ms Joiner added: "We try to make sure we that once we complete a project we leave the area looking the same, if not better, than when we arrived. This is exactly what weve done in West Oxfordshire, navigating Blenheim Palace and many beautiful villages with great care.

This week sees the launch of Keep Britain Tidy's Great British September Clean - the national campaign which encourages more of us to get involved in keeping litter off our streets and out of the envi...